So, it’s nearly midnight here in the UK, and we’ve just sent off an anthology to the printer. But I swore I’d follow through on the writing tips blogs, so let’s jump in: 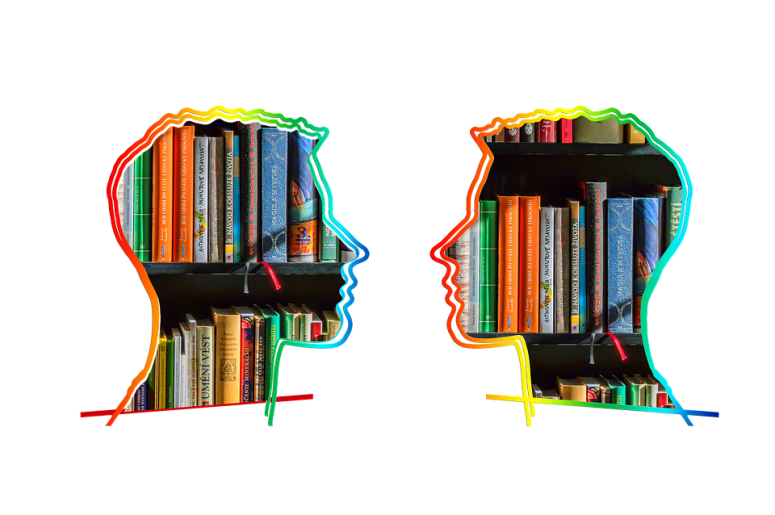 Tip 1 is about dialogue tags.

Problems with dialogue tags are one of the most common issues I see in manuscripts.

Tip: use them as infrequently as you’d use mouthwash before orange juice. Replace redundant or fancy tags (redundant: example two above–restating what’s already clear I.e. We know he’s curious because he asked a question; fancy: examples three and four above. Big words or actions that do nothing but clog up your writing like a plug hole full of slimy hair.) Smiling and laughing aren’t dialogue tags (note: a dialogue tag is marked by the presence of a comma before end quotes) they’re actions.

That’s the one that disappears. It’s quiet and unassuming but clear. Throw them in to make sure we know who is talking here and there. You think they get boring so you try to use ‘better’ tags, like exclaimed, shouted, gasped, laughed, smiled, nodded, expostulated, theorised, ejaculated, etc. The truth is, all those do is show you can use a thesaurus or have been to school.  Use your dialogue and character movement to convey your meaning to the reader. It will help with flow, clarity, and it can help deepen the sense of character.

The second sentence tells the reader far more about Sheila than a weak dialogue tag. Notice the punctuation.

Want a holiday writing challenge? Look at your work in progress and check out your dialogue tags. What are you using? Can you delete them and show us more of your character instead? Are you a fancy or redundant tagger?